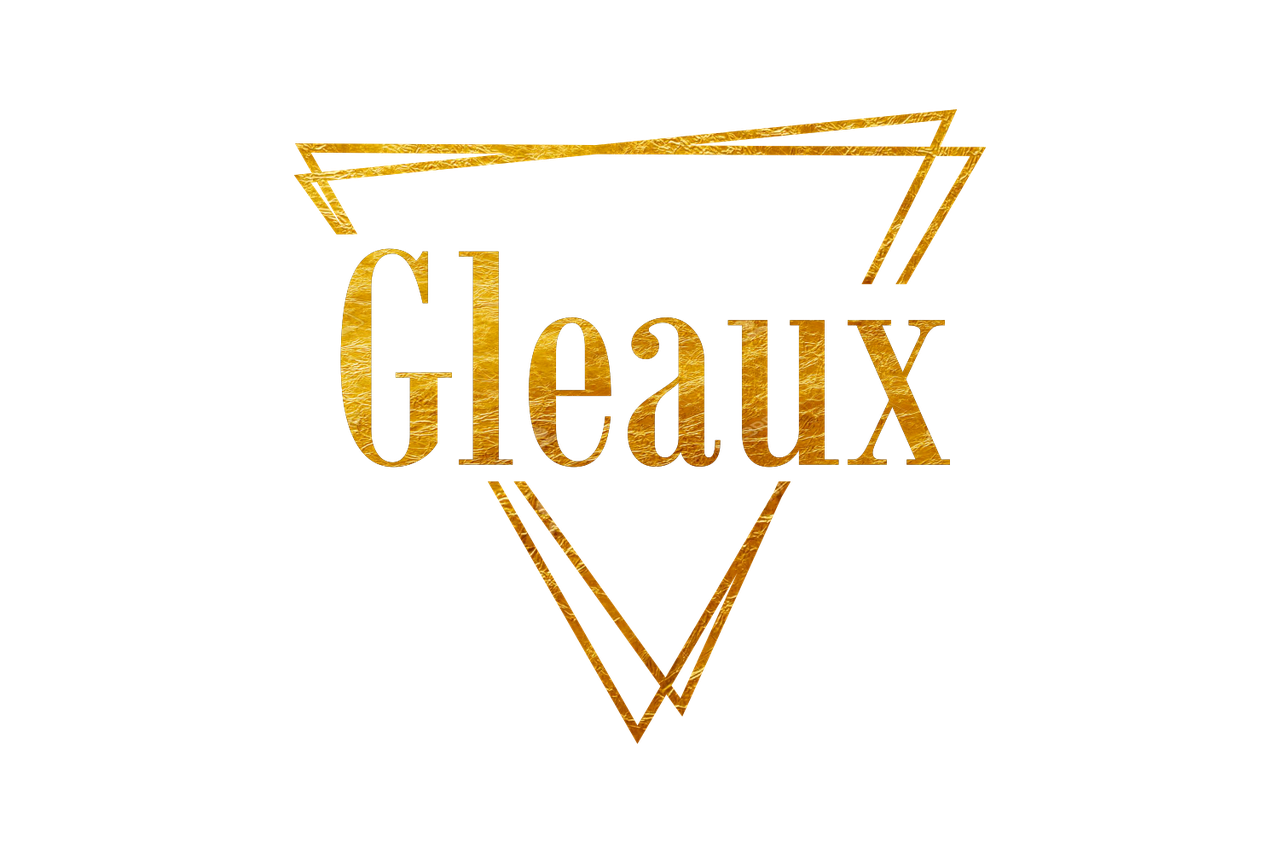 Transitions: From a small town to the big city
by Nedgie Paul

I was raised in a beautiful, small town called Naples, FL. I would say Naples is known for its beaches, shopping centers, restaurants and rich old people. But for the most part, there’s not much to do, in my opinion. I lived in Naples until I went to Florida State University (FSU) and moved to Tallahassee, FL. Tallahassee, is also a relatively small with slightly more to do (and only slightly because it is a college town). Thus, I spent my entire life in Florida up until the last 6 months so the transition from Florida to New York City was definitely the biggest cultural shock I’ve ever experienced.

When I moved to Tallahassee, although I was nervous, I was excited to go away for college and experience something new. I was only six hours away from Naples, so my family was still close and a few of my friends were also going to FSU. Moving to New York City was different. I was terrified, I thought I was going to get robbed at the airport, and I was not ready to live 100% on my own. But I definitely did it anyway.

New York City is a lot of things. Its loud and its crowed. The streets are dirty, and the air is polluted. It’s cold and the weather can be gloomy. And I have never seen so many rats in my entire life. But it’s also the most beautiful and diverse city I’ve ever been to. The seasons change, the architecture of the buildings is mesmerizing and the people here are not as rude as I thought they were going to be.

Moving here was a challenge at first because I had to honestly learn how to live here. Everything here is faster in a way that I can’t fully explain. I had to learn how to use the subway and that was a challenge in and of itself. I think I got lost every day for a month straight. In addition to the learning how to subway, I quickly learned how different the culture was as well. From the music, to the food, to the lingo (I really don’t know what they’re saying half the time), everything is different.

New York City has 5 boroughs (In my head, I like to think of them as sub-cities). Each borough has a completely different culture and different sections of each borough are equally as diverse as the next. I currently live in Brooklyn, however, I lived in Harlem for 3 months when I first moved here, and the environment of both locations are drastically different. Every day in Harlem felt like a neighborhood block party. There were always people outside, music playing, and somebody’s uncle on the stoop. It is very family oriented. Brooklyn, on the other hand, is quieter but it in my opinion, caters more towards a younger crowd. There are more events and activities for people my age.

Ultimately, What I love the most about New York City is that there is so much to do and the plethora of opportunities are endless. It really is the city of dreams. My boss refers to it as “Disney World for Adults”. I could find something to do every day for a year and I probably wouldn’t even scrape the surface of everything there is to do in this city. And, the resources and networking capabilities are unfathomable. In one way or another, everything and everyone comes through New York at some point. I’ve never been anywhere like it. Although it took some adjustment, I am so happy I made the decision to move.

gleaux.life@gmail.com
Web Design by
This website uses cookies to ensure you get the best browsing experience.
I agree